The number of passengers carried by air fell by more than 90% between March and April 2020 in the region. Few sectors of the economy were as severely affected by the pandemic.

Panama, November 23, 2022. The number of passengers carried by air fell by more than 90% between March and April 2020 in the region. Few sectors of the economy were as severely affected by the pandemic.

As the world begins to reshape, it is necessary to have the tools to cement that path. For this, Amadeus and the Latin American and Caribbean Air Transport Association (ALTA) present the Latin America and the Caribbean Air Transport Competitiveness Index 2022. This second edition studies the region's competitiveness and how to favorable and attractive the conditions are for investment, air operations and the arrival of tourism.

Amadeus intelligence data, through the Amadeus Demand360® tool, indicates that, in September 2022, 101% of 2019 passenger flow was reached, surpassing North America (96%). Some of the countries in the region have already surpassed 2019 levels: Mexico (14% above their 2019 levels in international passengers), Dominican Republic (24%), and Colombia (13%). An essential part of the recovery showed by these countries, and the region in general, was due to the combination of elements such as costs, requirements, prices, and accessibility that have catapulted them to the preference of users.

Among the conclusions of the competitiveness index, Mexico, Brazil, and Panama were the three most competitive countries. Mexico stands out for its high level of connectivity and its air transportation policy, as well as the markets to which a Mexican citizen can access without needing a Visa. On the other hand, Brazil is very competitive due to its low airport charges. Likewise, it has one of the civil aviation authorities best qualified by the OECD. And Panama has a high connectivity that considers international routes, the number of airlines, and the number of frequencies. In addition, this country has SAF projects, and its aviation authority is the third best in the region, according to the OECD.

Along with this vision, the Index seeks to boost collaborative work among the sector actors to implement competitive measures so that the industry is financially sustainable to allow more people to use air transport. Hence, the region's countries benefit from the sector's income and jobs generated directly, indirectly, and induced. To achieve the above, competitiveness in air transport is vital.

For this, factors analyzed by the Index are considered to have immediate weight and impact on airline operations and the well-being of the industry in general. These elements are ticket price taxes, connectivity, market potential, fuel prices, passenger flow, accessibility through visas, airport quality, and costs. This study provides data from the countries that have recovered faster after the pandemic. For example, according to this Index, Mexico has the policies that most boosted aviation after the impact of COVID-19, followed by Costa Rica and El Salvador.

Another critical indicator to boost recovery is the airports' costs. In this area, the airport with the lowest passenger price is Kingston in Jamaica, which charges five dollars. This terminal is followed by Brazil, with several airports charging an average of US.6. In the range is Santiago de Chile, which charges , and Peru's main airport, Lima, which charges .6.

The ticket price also represents an essential component, and it usually is the “gateway to a country”. It is impacted by various taxes and add-ons that increase its value. The Index highlights Colombia, which has a sales tax temporarily reduced from 19% to 5% to encourage tourism during the pandemic. As of 2023, such tax will return to its 19% level. The study also demonstrates that eliminating fees not related to aviation from the airfare contributes to making a country more competitive, bringing contributions to the people and more development to the country.

The Latin America and the Caribbean Air Transport Competitiveness Index 2022 is a thermometer of the countries in the region and a way to look for improvement opportunities for aviation in Latin America and the Caribbean to continue on the path towards long-awaited growth. ALTA and Amadeus strongly believe in the importance of this sector for the region's economic and social development.

ALTA is a private non-profit association serving the airline industry whose objective is to develop a safer, more efficient, and sustainable aviation in Latin America and the Caribbean. ALTA coordinates collaborative efforts throughout the entire value chain maximizing the impact that aviation has on the economic and social growth of the region for the benefit of industry, nations, and populations served by air transport.
www.alta.aero

JOIN US IN SOCIAL MEDIA 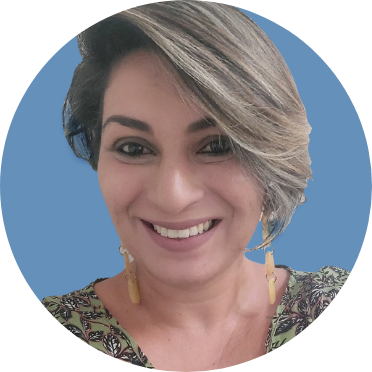 In addition to experience in corporate communication, she also worked as a producer at TV Record and TV Brasil in the coverage of the National Congress. 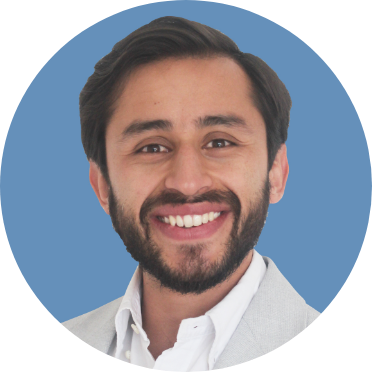 Santiago is an Industrial Engineer and Specialist in Negotiation from the Universidad de los Andes in Bogotá, Colombia and has extensive experience in the commercial aviation market, particularly in Maintenance and Strategic Aeronautical Supply. For nine years he held various positions at Avianca, becoming Strategic Supply Manager. There he had the opportunity to participate in the negotiation of various strategic contracts for the airline during the post-pandemic restructuring process. He complements his aviation background with more than sixteen years of experience in the performing arts, as well as an interest in social and environmental projects in Latin America.